The Paddle Station
Enjoy YYC’s great outdoors, kayaking or rafting along on the Bow
As a mobile kayak and raft rental company, we have dedicated rental stations located along the shores of the Bow River.

Our riverside locations create a hassle free experience for anyone looking to reconnect with nature, discover a new perspective, or experience a sustainable outdoor activity. In a city where a beautiful river flows from mountain glacier through glowing metropolis, the time has come for everyone to be able to easily access the Bow River with ease, comfort, and safety.

With the Paddle Station, you can enjoy a hassle-free rafting and kayaking all while reconnecting with yourself, your family, and of course the outdoors.

What’s In It For You?
Owner, Founder of the Paddle Station
Ravi Thaker

Haskayne MBA student Ravi Thaker takes away paddlers’ pain points with self-serve kayak stations. The Paddle Station serves about 15,000 people each Summer along the banks of The Bow River, and is TripAdvisor's second most popular outdoor activity to do in Calgary in only 2 summers! See how and why below.

In 2017 University of Calgary MBA graduate Ravi Thaker launched his boat rental company. Outdoor enthusiasts in Calgary know how much fun it is float down the Bow River in summer — but also know the hassles: vehicle drop-offs; renting a kayak or raft, buying mandatory life-jackets and emergency kits, hoisting the boat to the top of a vehicle; finding a place to park; dragging the vessel to shore…..then doing it all again after you’ve finished!

That takes some of the fun out of what should be a relaxing time with friends and family, Ravi discovered, after he bought water vessels for the family a couple of years ago. The UofC MBA student purchased kayaks in Calgary to enjoy with his family. But the inconvenience of transporting them, the stress of wondering if they’d fall off during the drive, and a fluttering strap that nearly hit his son in the eye made him question his purchase.

The experience gave the self-described “serial entrepreneur” the seeds of a business idea called Paddle Station, which he introduced the summer of 2017. He hopes to one day to expand across the province and country — but with automated self-serve stations. It would be comparable to a car share, but for kayaks.

“I wanted to take these pain points away for people,” says Thaker, who moved from Zimbabwe to Calgary 11 years ago.

Though there are several Bow River boat rental operations in Calgary, Paddle Station offers something different: stations along the river's edge — at Shouldice Park,  and ending at St. Patrick’s Island. Unlike competitors, it provides over 150 vessels from kayaks, stand-up paddle boards, and rafts for self-guided or guided floats.

By Canada Day 2017, the tide started to turn, and his company began garnering dozens of positive reviews on Trip Advisor and favourable local media coverage, not to mention 200 to 600 users per day on weekends. He also organized a Pride float the weekend of Aug. 25 that attracted more than 800 people, with some of the money going to a good cause. In fact that season ended with approximately 20,000 happy customers! In 2019 The Paddle Station became official Calgary Pride sponsors and will have a float in the annual parade!

“That’s the thing I love about Ravi; he does exactly what we want people to do,” says his former professor Derek Hassay. “He's not afraid to pick up the phone and call stakeholders and say, ‘I'd like to put kayaks around the city." Hassay says Thaker’s progress "shows we can teach entrepreneurial thinking, and people like Ravi are taking that to the next level.”

Learn more
What is the Paddle Station and New Season Updates

The great outdoors! What a wonderful way to spend your free time. If you enjoy spending time out on the river and meeting amazing like-minded people, then you’re reading the right job post! The Paddle Station and our Paddle Station Crew will help our paddlers jump on and off the river where are Paddle stations are stationed for the season.

Are you the person we've been looking for? Click below 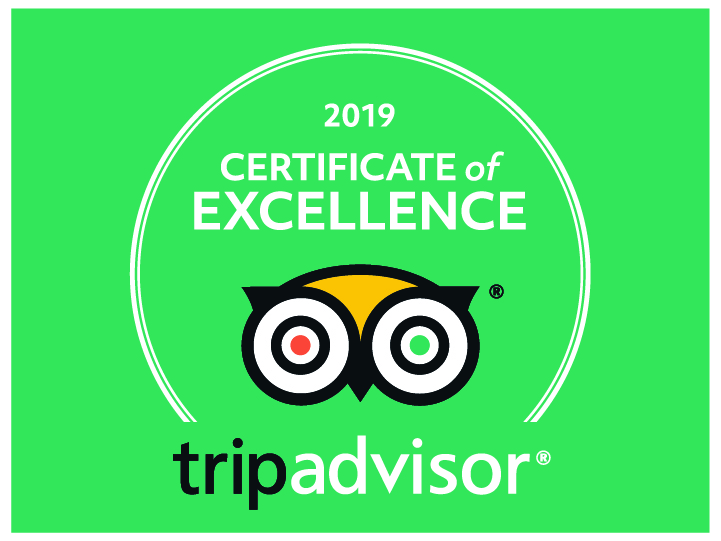 RAFTING - KAYAKING - SUP
Your river is waiting. Are you ready to explore?
Reach out
info@paddlestation.ca
Text/Call (403) 456-2418
Location